„Technology Transfer Office of Slovak Academy of Sciences” (TTO SAS) started its activities in October 2009 at the Technology Institute – Slovak Academy of Sciences, through the EU project “Center of commercialization of knowledge and protection of intellectual property of SAS”. The TTO SAS was officially established in October 2011. Since the TTO SAS provided its services not only to project members, but also to other SAS organizations, the TTO SAS was delimited in 2015 and became a department of the Office of SAS. Since January 2020, the TTO SAS is a department incorporated under the Department of Science and Research of the Office of SAS.

TTO SAS provides free services to scientific organizations of SAS in the field of research results transfer into practice. The activities of TTO SAS can be classified into three groups:

Since its establishment in 2011, TTO SAS has recorded several successes in the form of granted licenses, products ready for sale to customers or samples produced in standard production conditions, granted patents abroad and in the Slovak Republic, as well as concluded contracts. The series of achievements also include awards obtained at trade fairs and exhibitions, as well as the award of the work of TTO SAS in the field of technology transfer.

An integral part of the work of TTO SAS is cooperation with individual participants involved in the entire process of technology transfer, which supports the successful transfer of research results into practice. TTO SAS also cooperates intensively with the Slovak Centre of Scientific and Technical Information, for example within programs such as National infrastructure for supporting technology transfer in Slovakia (NITT SK I and II), as well as through the National Technology Transfer Center of the Slovak Republic. 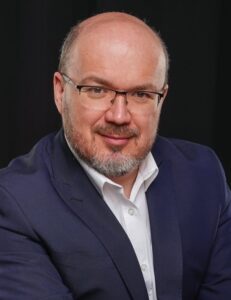 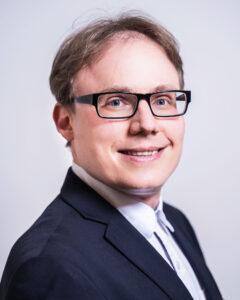 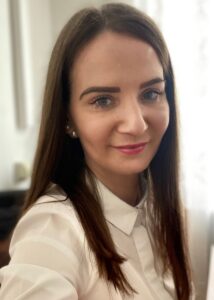 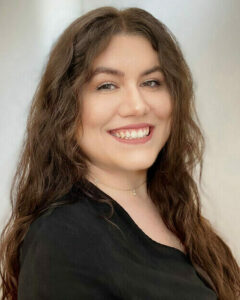 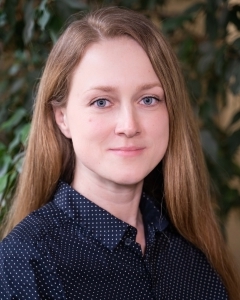